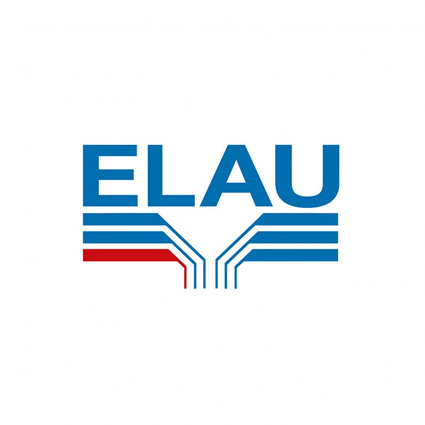 ELAU
Elau was founded in 1978. In 1994 ELAU focused its resources exclusively on the automation of machines for the consumer packaged goods industries. With the introduction of its PacDrive automation system with integrated motion/logic control in 1998, ELAU set the world automation standard for machines in the consumer packaged goods industries. In 2010 PacDrive 3, the next generation of this successful technology, was launched. With subsidiaries and offices in the major European countries and in the U.S. ELAU was able to offer its customers worldwide support and service.
Today PacDrive automation systems control more than 55.000 machines worldwide – with thousands of new installations every year.
In 2011, ELAU has become an essential part of the Schneider Electric Automation GmbH, which plays a major role in the worldwide solution business of Schneider Electric. The new PacDrive 3 System is now one of the four pillars of MachineStruxure, Schneider Electric´s offer for automation solutions for a broad range of machines.
Elau provide control and drive technology solutions specifically for the packaging industry, where machines are used with intelligent electronic systems. Elau have created the defector standard in this area, or PacDrive which focuses on automation of packaging machinery.
The Pac Drive system replaces mechanical drivetrains with a fully integrated automation controller, digital servo drives and intelligent motors, and human machine interface (HMI). PacDrive also replaces the functionalities of many discrete controllers in one software application running on a robust Pentium Mobile industrial processor.
Elau are also respected within servo motor manufacturer. Elau servo motors are highly dynamic, low mass, have reliable high voltage technology and have 4-fold overload resistance. The smooth service of Elau motors and small size combines perfectly with the requirements for the target industry.