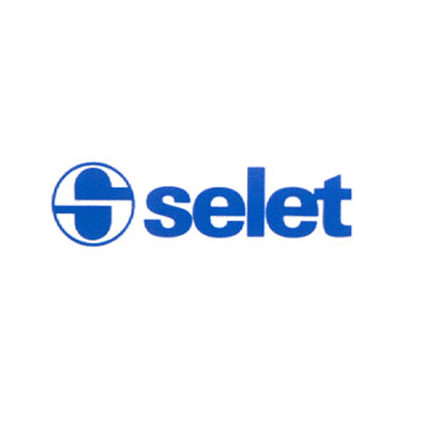 Selet was found in 1973 at Torino, Italy. It started by making electronics boards for oleodinamic and electrical fields but, after a year started producing components for the automation fields. The production of inductive sensors starts, with the idea to push the mechanical limit switches away, from the automation world.

In the years 80s Selet invested and put in its production range in new sensor technologies: capacitive and photoelectric sensors.
First Italian company that invested in gate-array technology for its new products, Selet – in the middle of 80s – started cooperation to worldwide components manufacturers for developing electronic components for its sensors, production of instruments and rotary encoders, incremental and absolute.

In 1990 Selet invested in an internal EMC laboratory suitable to test its products. In the same year Selet develop a lot of brand dedicated cooperation for worldwide Companies. Always during these years, Selet was the first Italian company that develops its own PLCs line, small, compact and programmable by MS_Dos PC.
In 2000, Selet decide to sell the PLC line and to improve the R&D application fields to explore new technologies: magnetics, railways technologies, smart city projects.In 2012 Selet participated in the first oriental exhibition: due the success of SPS Italia and SPS Nuremberg, Selet decided to participate to SIAF 2012, the SPS of Guangzhou,China. European Electronics stocks and supplies Selet Products, top Quality with Warranty and Fast Delivery.