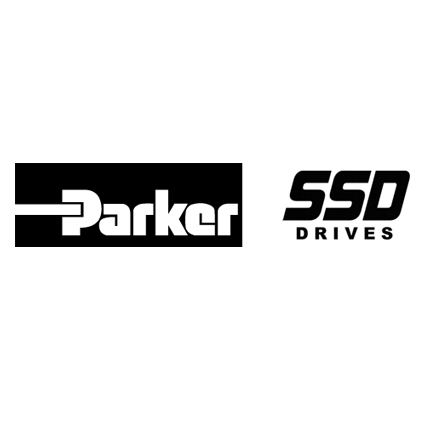 Parkler SSD are leading manufacturers of AC variable speed drives, DC drives from 1A to 2700A, servo drives and servo motors. Engineering drives solutions and systems that give peace of mind to our worldwide customer base through improved energy saving, increased productivity and manufacturing efficiency.

Of note, are Parker SSD's system drives, used by many Government agencies - applications range from pumps to compressors. Energy saving of 30% are not uncommon. Parker SSD are associated with clean power, employing their Active Front End technology.

Other applications include grid tie inverters. These are utilised in a renewable energy applications such as utility scale energy storage. Parker SSD manufactures megawatt class power conversion systems (PCS) with a growing installed base worldwide.